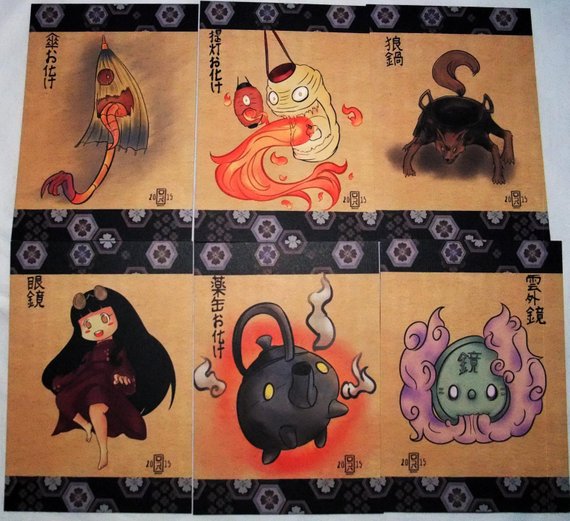 A tsukumogami, or a yokai of tools, is a type of yokai (ghost, phantom, or strange apparition) in which an object receives a soul, and thus becomes alive an aware.

It is said that once an object has served its owners for 100 years, then it will receive a soul. These tsukumogami usually cause no harm, but they do play pranks on humans. And because they are self-aware, they can get angry and have been said to gang up to take revenge on those who mistreated them.

According to Noriko Reider, “Tsukumogami are animate household objects. An otogizōshi (“companion tale”) titled Tsukumogami ki (“Record of tool kami”; Muromachi period) explains that after a service life of nearly one hundred years, utsuwamono or kibutsu (containers, tools, and instruments) receive souls. While many references are made to this work as a major source for the definition of tsukumogami, insufficient attention has been paid to the actual text of Tsukumogami ki.”

Some of the well known tsukumogami are:

Note: links to the various tsukumogami are coming soon 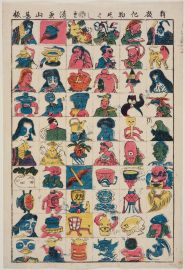 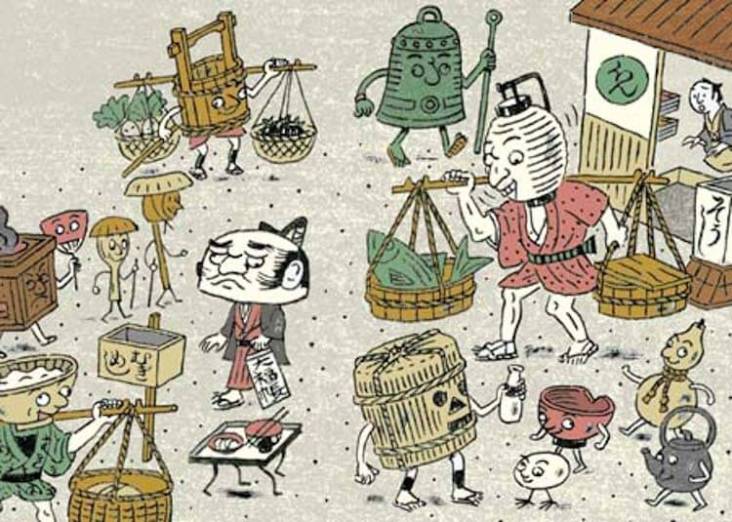